The National Federation of Orders for Nursing Professions (until 15 February 2018 of the Ipasvi Colleges) is a non-economic organisation governed by public law, acting as a subsidiary body of the State, established by Law no. 1049 of 29 October 1954, and regulated by Legislative Decree no. 233 of 13 September 1946, as amended by Law no. 3 of 11 January 2018, and subsequent Presidential Decree no. 221 of 5 April 1950.

The Federation, at a national level, has the representation of the nursing profession in the interest of members and citizens who benefit from the skills that membership of an Order in itself certifies and safeguards. It also guarantees the public interests, granted by the law, related to professional practice. The National Federation coordinates and promotes the activities of the respective Provincial Orders and its supervisory body is the Ministry of Health.

In order to carry out his activity, in any legal form, the nurse must be enrolled in the competent Register held by the Provincial Orders.

Elections for the renewal of local and national governing bodies are held every four years.

Are Organs of the National Federation:

The Central Committee is the governing body of the Federation; it is renewed every four years through an electoral assembly composed of the Presidents of the Provincial Orders.

It is the institution responsible for managing the administrative and executive activities of the National Federation.

The current Central Committee is composed of seven members, elected by the National Council, who choose a president from among them and distribute the positions of vice-president, national secretary and treasurer. Following the next elections in 2021, the new Central Committee, in implementation of Law 3/2018, will be composed of 15 members. 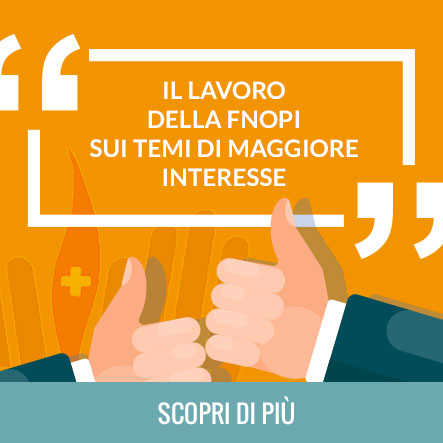 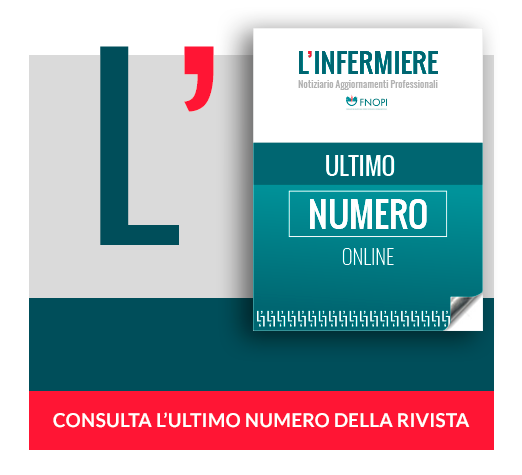